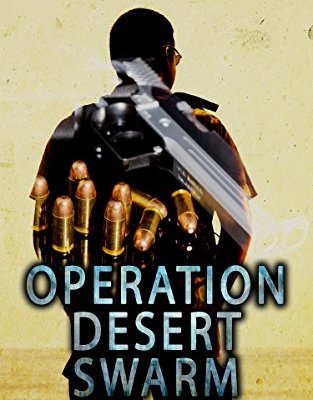 Author Michael P. Whateley presents a tense, taut, military saga in Operation Desert Swarm. The novel starts with Chris Murphy dominating the action, but there are several characters in this story. Eventually, the strong survive, and Steven Blackwood takes his place.

Blackwood (referred to as Steve, Steven, and Stephen) is a charter boat captain thrown into the mix by the crash of a plane near his boat, The Vagabond. It’s a jarring event, but it gives him a chance to connect again with the one who got away, the perfect catch, Dayna Rose.

You’ll need your thinking cap for this novel. Chapters start with new characters, new action and a mix of military and non-military personnel working together. The action and pacing are steady and include things that threw me, like the introduction of an NBC suit, which in the US is a guy that represents NBC TV, a worthless fellow in a tailored suit. Here in Operation Desert Swarm, an NBC is a Nuclear, Biological, and Chemical protection suit. Cool. Read on, you’ll learn more.

Whateley’s characters are many, most with at least a little background. As the author says, Steve’s strong,  but is he strong enough to defeat the greatest enemy he’s ever yet had to face and reveal the truth hidden in the murky depths? You can find out.

This book is 241 pages, just released on Kindle. It is currently $4.36 and it’s free on Kindle Unlimited. 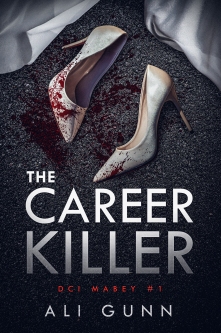 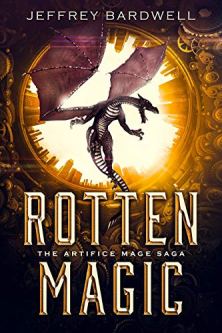 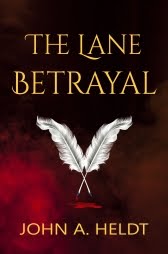