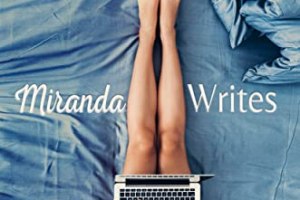 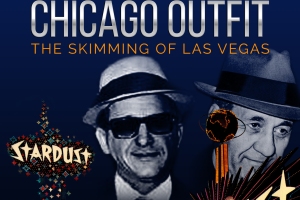 If there’s anything we’ve learned since newspaper photos of Bugsy Siegel’s bullet-riddled body were splashed across newspapers and magazines in the 1940s it is that the Mob is tough on crime. Well, more precisely, they are tough on anyone who commits a crime against them, especially theft. Nothing […] 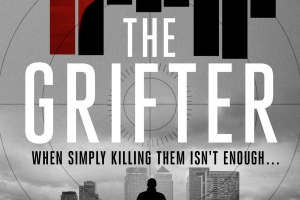 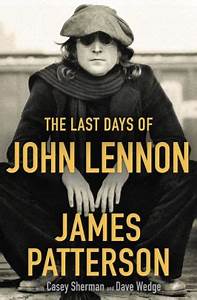 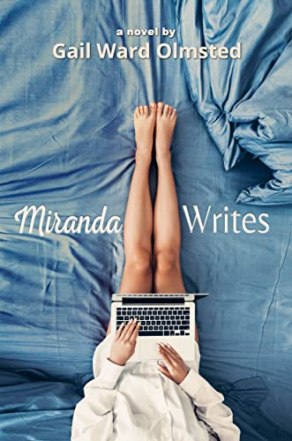 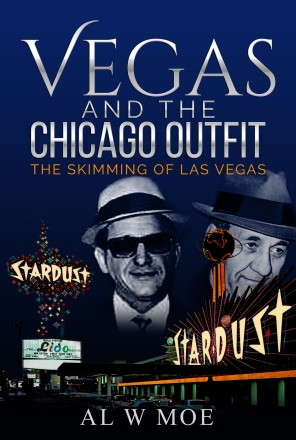