Our Book Review of The Shining

Why would I want to review a book published in 1977? Because Stephen King still owns the Horror genre, and believe it or not, after plenty of retelling – through a movie, a TV Series, and lots of discussions – The Shining is currently the 3rd most gifted book on Amazon. What?

Yeah, it’ true. Forget about the movie, the TV, the jokes about “Honey, I’m home,” and think about Stephen King. Even with that horrible cover shown above (the original first edition), King’s masterpiece is hauntingly delicate yet overwhelming as a psychological thriller.

It’s a slow build, but taking the story page by page, as we must, and trying to understand the mental breakdown writer Jack Torrance has as he tries to support his family as a caretaker in a winter-shuttered Colorado hotel is pure satisfaction. Along the way, his wife makes him sandwiches, tries to explain away his strange behavior, and finally centers on protecting their son Danny, who possesses “the shining”.

We also meet the hotel’s chef, Dick Hallorann, who does a little “shining” with Danny before heading to his winter home in Florida. And it’s Hallorann’s suspicions that raise the hackles on your neck while reading as it is Danny’s visions of ghosts. Plus there’s his alcoholic father’s bizarre nightly interactions with a non-existing (well, maybe) bartender and the pictures on the wall that portend more of the hotel’s past than we want to know in the darkness of our lonely rooms.

All along the reader is left wondering if it’s a mental breakdown, ghosts, the hotel, or all three at work on the poor guests. Once you’re deep into the book you’ll have to fight to get out, just as the hotel’s three over-winter guests have to fight to survive. Remember, this is a place where the topiary animal shrubs out front come to life.

Stephen King is the master of horror books, and there’s nothing more haunting than the memory of what I read in The Shining.

Tagged as: Stephen King, The Shining 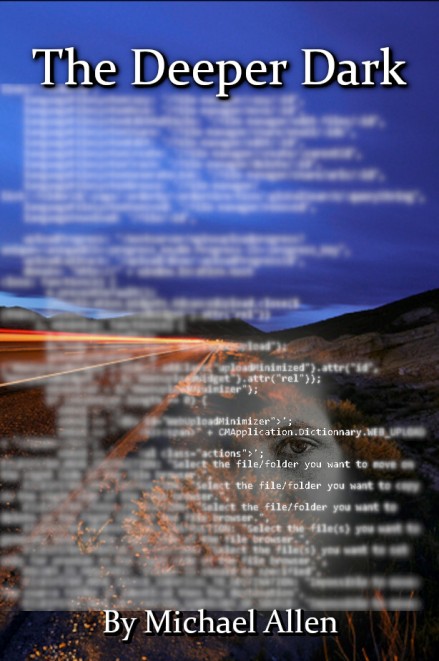