The action starts immediately in Donise Sheppard’s The Altered: Subsist as Katherine and her sister Izzy fend for themselves in the cold woods. It’s a regular day, hiding from the Altered – those who have been captured, tagged and chipped to make them more compliant. Yes, this is a YA dystopian story.

There are a series of flashbacks, chapters taking you to how the girls first grew up with their mother before the government took her away before the young girls escaped with the packs of food and supplies their mother prepared for them. She knew. There were volunteer days, a chance to step right up and be Altered, but it wasn’t enough. The government wanted more people, so the process became mandatory. Can’t have people making wrong decisions……………..

The Altered came out in April of 2016 and is 214 pages, 4488 on my Kindle Fire. It’s a steady read with a moderate pace leading to a more frenzied ending as the girls meet others who have avoided being Altered and wish to live without the change. Available for $2.99 it is also Free if you have Kindle Unlimited. 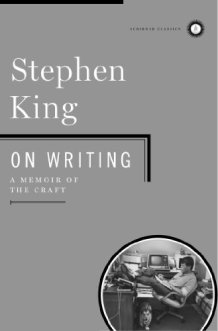 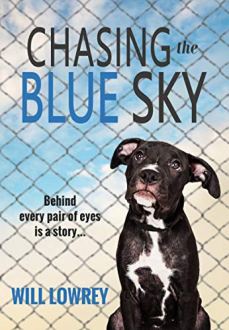