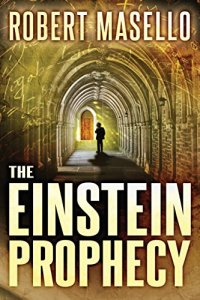 Robert Masello’s World War II epic, The Einstein Prophecy reads a bit like Indiana Jones, not quite as campy, not quite as cute, but it carries the same time frame and involves a college professor lured into the action by an ancient sarcophagus that everyone wants, especially the Nazi’s. Granted, we do have some prominent figures like Albert Einstein – home in Princeton, NJ – to spice things up, but then I kept thinking about the movie IQ with Meg Ryan and Tim Robbins. Wahoo.

Masello tells a good tale, moving well from location to location, and there is certainly plenty of motivation for all characters since there is a very true-to-history race to be first to develop the atomic bomb.

Whether a World War II novel needs demons, since the world was already dealing with Hitler, Stalin, and Mussolini, is up to the reader. On the whole, readers have had many opinions about the book and it has sold quite well.

This novel was published by 47North – Amazon Digital and is 338 pages. In Kindle speak, that’s 4741 positions on my Kindle. Overall this is an enjoyable read and leads to an exciting conclusion. Keep in mind that this is a novel, not a historical fiction, since the author does take some liberties with historical figures and their place in time. And since Einstein was included, I have a feeling he would have understood the significance of the events as they unfolded, otherwise, he wouldn’t be Einstein. 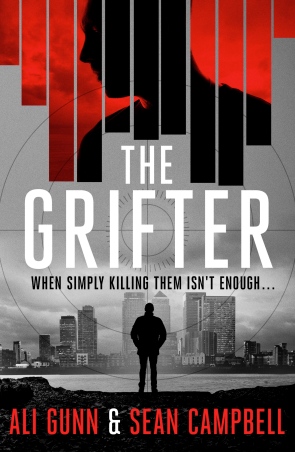