Anne Kelleher has a new release in her Celebrity Supernatural group called Protecting Donald Trump. It’s a strange mixture of teen-angst and supernatural fun, although the main character, Yelena, is actually a 23-year old woman. Kind of.

As with Kelleher’s other Celebrity Supernatural book, this novella isn’t really all about Donald Trump, any more than Walking with Elvis is about Elvis Presley. Kelleher just kind of conjures them up in each story. But this one is different from the rest. Perhaps because of Yelena’s brutality. She’s stinky and sloppy and strangely vulnerable for someone who thinks constantly of hunting rabbits and squirrels in Central Park. And not with a gun. You see, Elena has a little issue with Lycanthropy, and being a werewolf isn’t what she wanted to be when she grew up. Silly girl.

Although Elena is annoyingly brash and her speech is peppered with profanity, you do accept her for what she is: one of the biggest misfits in a whole town of misfits. And, the harsh characterization of her very words draws us to want more from this woman-child-wolf. What we get is a hard-boiled type of ‘40’s detective hired to stop an attack on The Donald. Weird.

Kelleher, meanwhile, gets top grades for characterization and telling us immediately and intensely, just how tough life is as a funny, satirical woman scratching fleas. Alright, there are no fleas, but this chick has got issues! End game – this is a good read. You’ll be sorry later if you miss it. 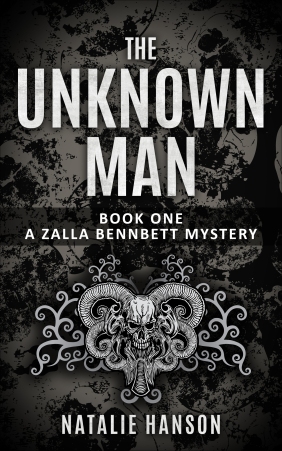 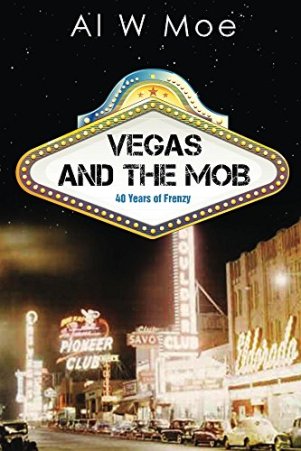